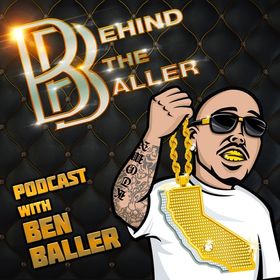 This is a special Weekend Wrap Up on Behind The Baller with Ben Baller. Ben starts us off discussing: Being wrong scout both of his NFL picks, not feeling the 49ers, The Super Bowl, Lakers Life, other favorite food spots in L.A., Judgement at Morton's Steakhouse, Shopping in SF, Seeing Roddy Ricch, his cologne & more.  Then it's an honor & a privilege to have Aria Price (Owner/Vice President/Boss) on the podcast to discuss: Where she's from & how she grew up, Philippines, playing sports, making money, her education, her career trajectory, being a boss in the automotive industry, company valuation, her first job with a paycheck, car auctions, if men are intimidated by her, what's attractive, where she sees herself in 5 years, goals & more. Then Ben brings it back for the Outro to discuss: Seeing Bad Boys 3, Aaron Herndandez, Ben Baller Did The Strain, removing toxic people & yes men from 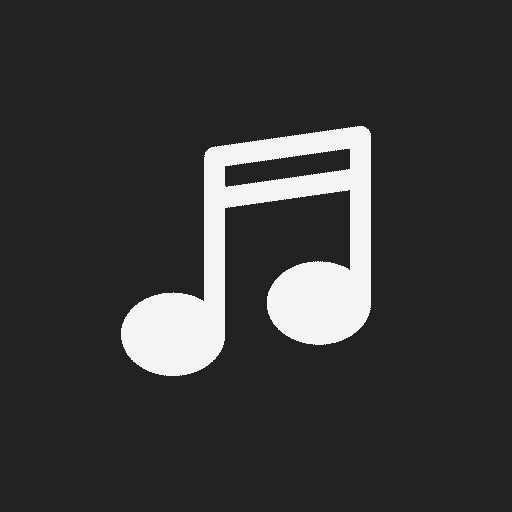 BehindTheBallerPodcastEP 298 - THE CIRCLE OF F*CKERY: Understanding Fine Print, Sensitivity Being At An All Time High, Behavioral Flaws In People's Minds, RIP Vin Scully &

BehindTheBallerPodcastEP 297 - PEOPLE WHO NEVER WORRY ABOUT ANYTHING: Fam Questions, Stopping To Live In The Moment, The National in AC with Joe Montana & Paul Pierce & mor

BehindTheBallerPodcastEP 296 - IF YOU DON'T SET BOUNDARIES WTF DO YOU THINK WILL HAPPEN?: San Diego Zoo & Spending with Inflation, Cuffing & Jealousy in Marriage & more

BehindTheBallerPodcastEP 294 - KEEP THAT UNDERDOG MENTALITY AT ALL TIMES: Being Spontaneous in Relationships & Practicing Longevity in Family, BB Gold Crowbar on NTWRK & mo

A deranged banger from the Chicago rap icon. ...

These are the top artists, songs, and albums on Audiomack in July....

Hotboii, Kweku Flick, Hayley Kiyoko, Doe Boy, and Quarters of Change all have albums you need this week....