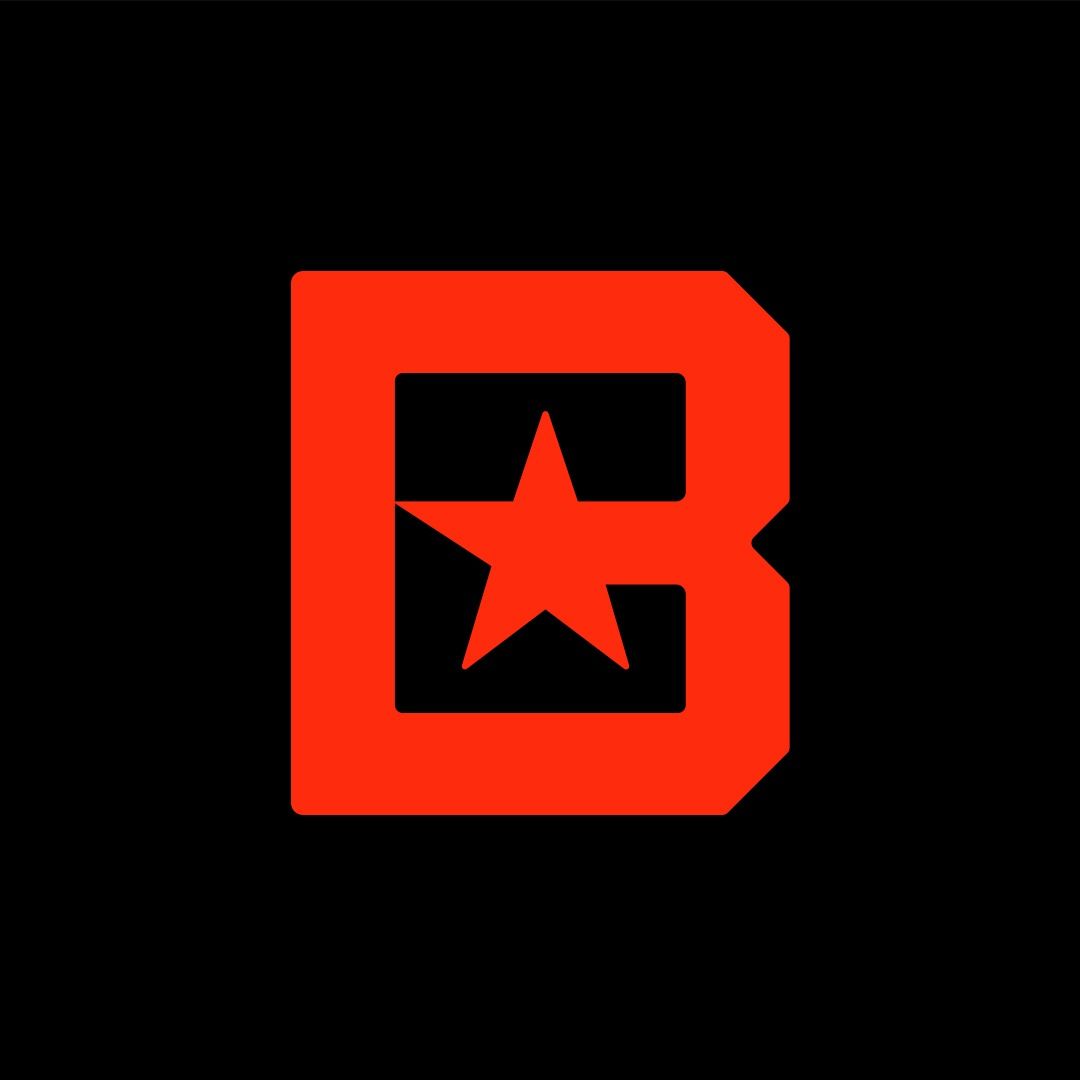 When Charity entered her first beat battle ever she made an ultimatum, if I don’t do well in this beat battle I won’t pursue music as a career. Thankfully, she got 3rd place and that gave her the confidence to keep going. She started producing more around Houston (her hometown) and worked closely with people like Nate Coupe to develop her sound and brand. She eventually founded her own production company, GOD LVL to continue building her career in music. She kept networking and listening to feedback from producers like Focus to keep improving. She eventually was able to get placements with Cyhi The Prince, Big Krit and shares the story of meeting Dre and working in the studio with him. Not to mention the time where she worked with Aftermath artist, Candice Pillay, and the beats were so hot Candice’s hair literally caught on fire! Listen to these stories and more on this episode of Beat The Block, powered by BeatStars. If you’re a producer trying to make a living doing what you love, head over to BeatStars.com and start making money, for free.

Bufo on the Beat