Barak Nathaniel Yahud, better known by his stage name Barak The Rapper was born on August 24, 1989 in Tel Aviv, Israel. Barak moved to Los Angeles, CA at the age of nine and began speaking, reading and writing in the English language for the first time in his life. He picked up the language rather quickly and started writing poetry as well as song lyrics by the time he was twelve years old. Barak recorded his first song in a recording studio by the time he was fourteen. Barak has worked with multiple artists on a number of mixtapes as well as albums. He has opened up for big name artists and performed in mainstream venues such as the El Rey Theatre, The Roxy, Whiskey A Go Go and the Key club in Hollywood. Now at the age of 24, Barak The Rapper has never been more ready to spread his music. 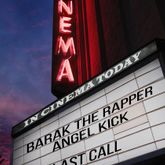 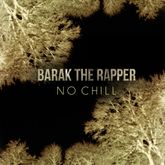 Barak The Rapper No Chill (Prod. by Haterade) 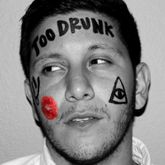 Barak The Rapper Too Drunk (Prod. by Goldo) 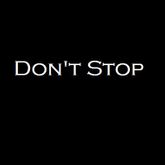 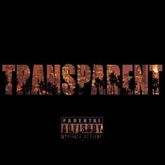 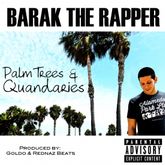 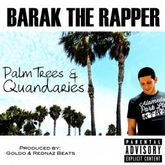 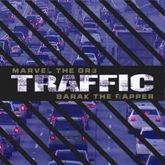 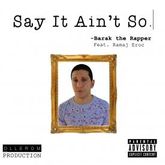 Barak The Rapper Say It Ain't So 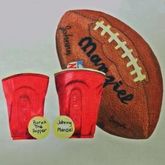