Bronx hip-hop sensation Balliztic has spent his life absorbed in the culture of rap. Taking hold of the mic at a young age, his relentless practice regimen of spending day and night honing and refining his craft has led to this creative rapper gaining the respect of his peers through his innovative lyricism, incredible instincts and straight off-the-hook beats designed to get any party kicked into high gear. With the release of his first mixtape CrossRoads, his Facebook fan-base shot quickly to well over a thousand hip-hop fans who had been long waiting for an innovator like Balliztic to come along. 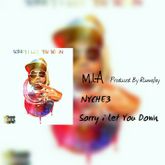 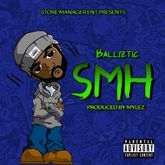