Juvie is a British recording artist from the South East of London in the UK. Known for his hard hitting lyrics, trendy dress sense and honest nature, the 20 year old is set to burst onto the UK music scene with his infamous “Real Rap” style. Having acquired a buzz in the underground scene with his song “Lost Soul”, Juvie is set to bring his nonchalant demeanour infused with his versatile rap sense to a speaker near you 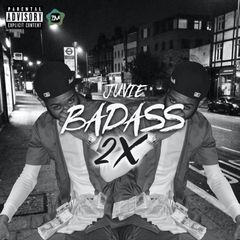 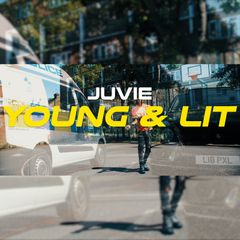 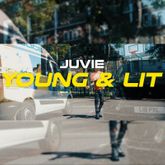 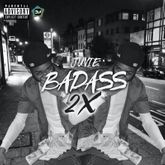 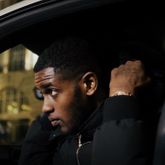