BABYG comes from the depths of Broward County, Florida, infusing rock star vibes with his own twist of lyricism and raw energy. His music and energy have taken him to stages all over South Florida; most notably, he recently opened up for current industry heavy-hitters such as Cardi B, Kodak Black, Rich The Kid, YFN LUCCI , IceBerg, & Gunplay. Dominating the underground hip-hop scene in South Florida BABYG has taken the stage with influential underground artists such as SpaceGhostPurp, Thouxanbanfauni, XXXTentacion, Ski Mask The Slump God & many more. BABYG has an extensive resume thanks to his hard work, dedication and assistance from his team known as VCR (@TheVibeControl via Twitter). VCR is a vital team which is equipped with DJs, Videographers, Artists and Producers, our role is to continue to expand artistry from South Florida and bring it to International audience. 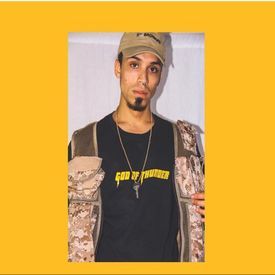 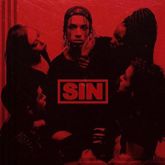 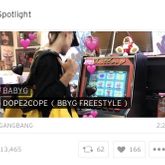 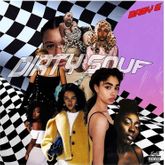