Austin Royale the rapper, producer, songwriter from Durham, North Carolina constantly recreates himself. As he continues experimenting with various musical styles, and blending genres. Being such an ambitious artist at such an early stage, you never know what you’re gonna get from Royale... but you know it’ll blow your mind. Known nationally for his epic performing style, sharing stages with artists from Xavier Wulf & Pouya, to Denzel Curry and Show Me The Body. Finding his love for music through classic hip-hop to learning production styles of multiple genres, AU$X. has flowered into an unpredictably creative soul. Currently he is prepping the upcoming release of his debut album, “PLAN | A”. 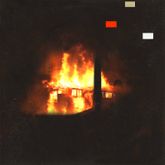 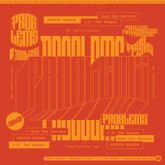 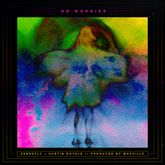 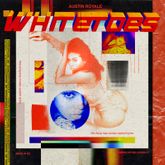 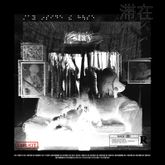 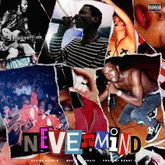 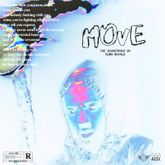