Following his incredibly refreshing “51%” single, the Bay Area’s August Roads is back with an equally invigorating new single, “Turn Up,” that’s almost too real in its lyricism. As he tells it, the track tells the story of being in a limbo state where you’re on the verge of either breaking through or falling apart. “You know you shouldn’t continue down a path of toxicity, but you’re not quite ready to stop,” Roads adds. To say we’ve all been there would be underselling just how relatable his music is, and it’s yet another reason to keep an eye on this rising talent. 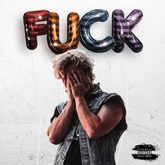 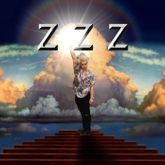 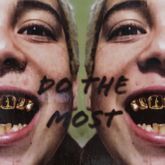 August Roads DO THE MOST 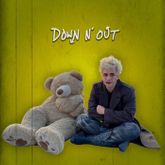 August Roads Down N' Out 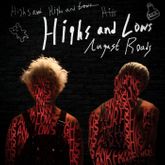 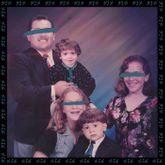 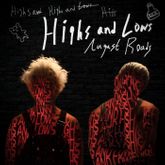