When it comes to pursuing her passion for music, Audriix (pronounced/formerly Audrey) is nothing less than a force of nature. Growing up in northern California, the singer/songwriter begged for violin lessons at age two and soon moved on to also mastering piano, viola, and singing (eventually adding guitar and drums as well). Having started writing songs at age six, she later self-produced her first batch of material in the midst of earning three degrees from Stanford University. After releasing her debut EP Colors in 2015, Audriix released her full-length debut Status Change in 2019.  Her new single Deep Breaths continues the theme of empowerment, examining the culture of emotion suppression and silencing, all with a fearless honesty. 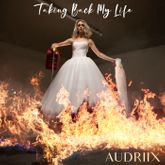 Audriix Taking Back My Life 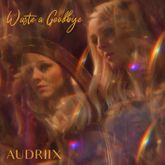 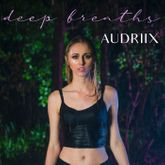 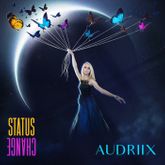 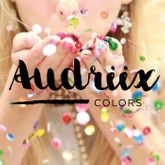