Asoh Black!, of Free.All.Mind$ (with sndwn. and more), is one of NYC’s prominent musical artists. He’s had a passion for hip-hop since high school when he discovered artists like Kanye West, Big Sean, Childish Gambino and many more. Despite living in a household that didn’t celebrate this music, Asoh developed a knack for writing lyrics and crafting feel-good records. In June 2015, he released his debut EP "20 | 20” on SoundCloud, and has since been following his vision with the hopes of inspiring others to do the same. Asoh was named one of Plug Society’s “50 Artists to Watch in 2017,” and since, his team has been heavily featured in highly celebrated publications like Lyrical Lemonade, Bandcamp, BBC1Extra, and many more. Look out for this hungry hit maker! 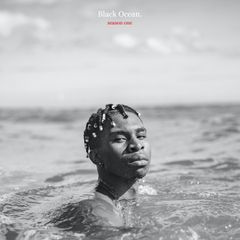 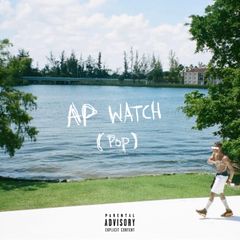 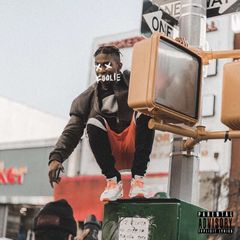 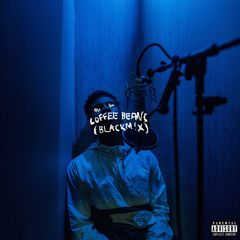 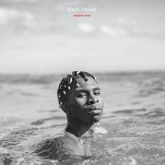 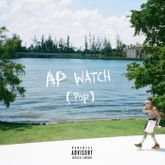 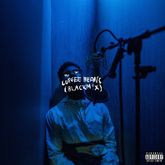 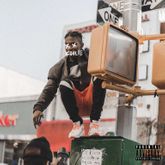 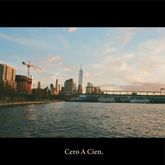 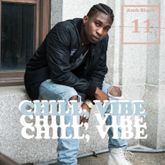 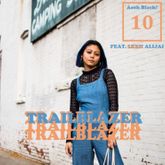 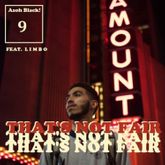 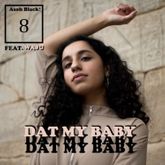 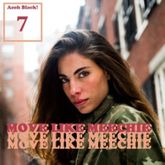 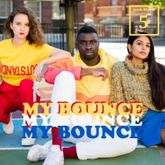 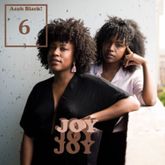 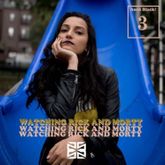 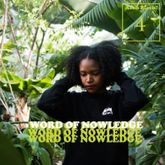 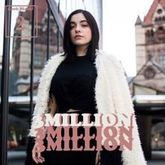 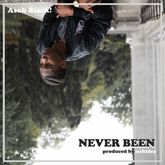 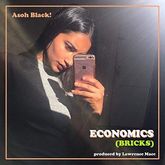 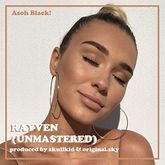 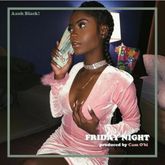