KRV On The Beat 🌹

Venezuelan beatmaker and producer, born in the city of Los Teques, Miranda State. Specialized in urban and electronic genre. Founder of the movement "Unkwn Artsts" which is responsible for supporting with visualization and recognition those little great artists still unknown to the public eye, is the Creator of his own Musical distributor "KRAVER - BEATS". He has a fairly long history, creating music since he was 11 years old. He has other artistic pseudonyms such as: Dante Sama, Black Pyramid, KRV666 (His label as producer) and Malibu Old School, the latter being a group of Hip Hop in the purest 90's style. 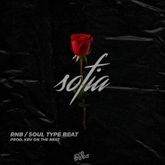 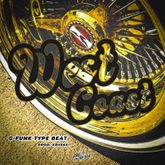 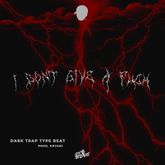 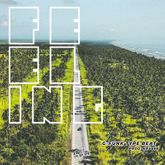 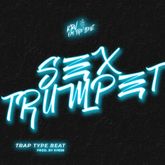 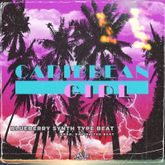 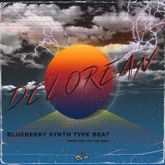 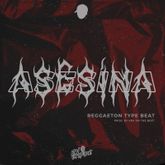 KRV On The Beat 🌹 Asesina 💀 REGGAETON TYPE BEAT | Prod. Krv On The Beat. 🌹 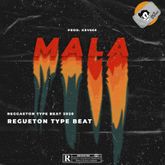 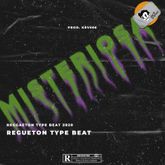 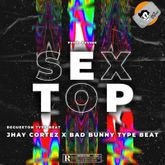 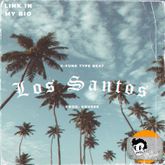 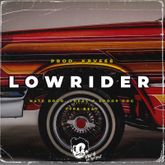 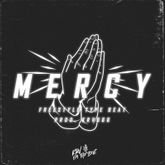 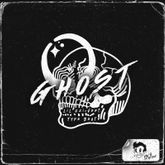 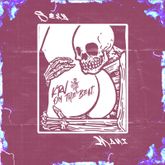 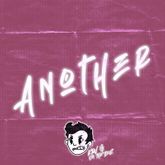 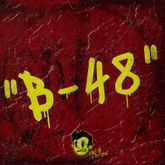 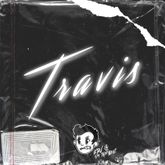 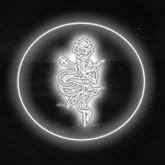