Biography:The Dr. Seuss of raps has really been going places. From Cincinnati to Atlanta, YoS#! (Yoshi) has been in the rap game for little while now but already has the rap streets buzzing. His single, “Fuck Arounds,” has topped underground hip hop music charts for months, making it a hit in the Indie music world. Bossip Magazine wrote an article about him calling him The Bizarro Trap Hero because of his unique style ( https://bossip.com/1543795/stranger-things-meet-the-bizarro-trap-hero-heating-up-atlantas-indie-rap-scene/) . Also known as The Cat in the Hat who can Rap, Yoshi wears a top hat, two different shoes, and two watches and his rap style ranges, giving each song, each performance a different vibe.
Total Plays: 2,100 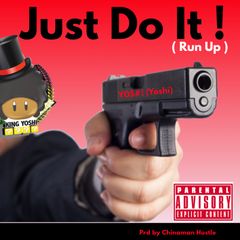 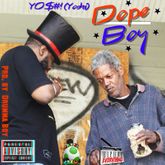 Y0$#! (Yoshi) The Cat In The Hat That Can Rap DopeBoy - Yoshi prd byDrumma Boy 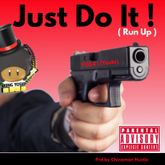 Yoshi Edge Of My Seat

Yoshi It's A Go 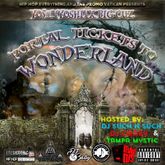 Yoshi F how U Feel

Yoshi Cat In The HAt 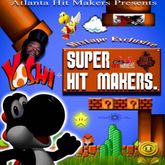