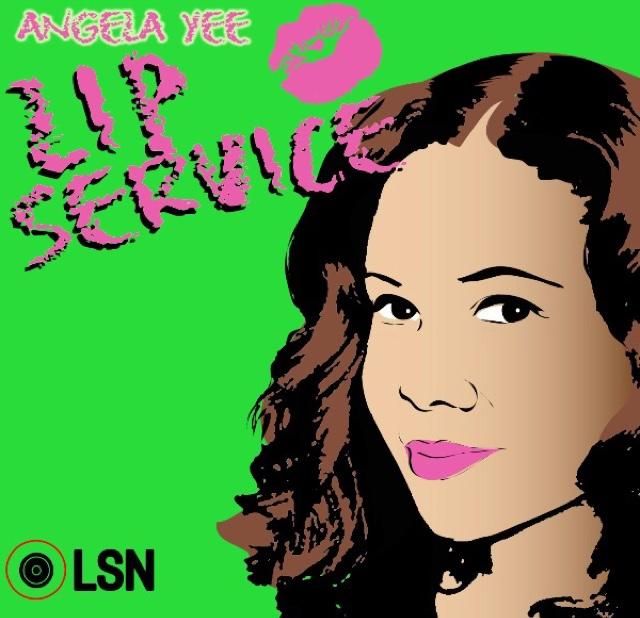 In October 2015, Detroit waitress Aziah "Zola" King posted a 148-tweet thread about a trip she took to Florida with a stripper named Jessica; the story, containing details of prostitution, murder, and an attempted suicide, quickly went viral and ultimately led to her story turning into a movie, which Zola herself joins us this week to promote! Zola opens up about some of the madness she endured during this trip, some untold stories of her life in the industry, and much more. Enjoy! Learn more about your ad choices. Visit megaphone.fm/adchoices