Amankrado GH is a singer-songwriter and a rapper from Assin Fosu in the Central Region of Ghana. He has been passionate about rap music since he was a child but began performing house music as far as age sixteen when he discovered his ability to do music. Amankrado GH is not only hugely popular within Assin Fosu but is also affectionately known as one of the country’s most popular music artist. The Ghanaian-born and raised Assin Fosu is an outstanding performing artist and soul rapper who rose to fame a few years back with the song titled “GOD DEY WE DEY”. Richard Oduro Kissi, whose real name is Amankrado GH, is an Afro-pop and soul rap artist inspired by traditional music and culture. His songs combine a range of hip-life fused with afro music styles and uses electronic instrumentation. His music often touches upon socially conscious themes. 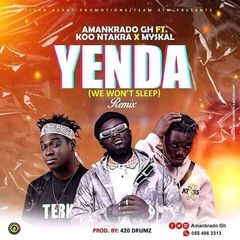 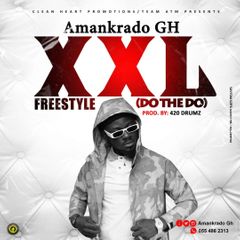 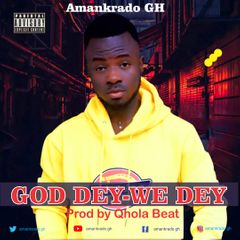 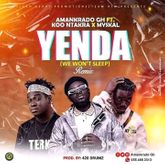 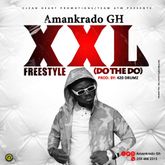 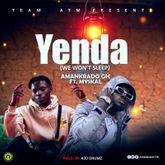 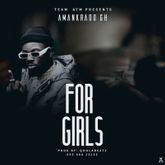 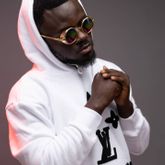 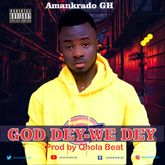