Sheikh Alparslan Kuytul was born in 1965 in the Adana province in Turkey. With the blessing of Allah, he grew up as a child with a tendency to Islam. When he was young, he would often go to the Mosque with his friends to pray and he would also clean the mosque. He grew up with love for the Qur’an and the Sunnah, especially in the light of the education he has received from scholars and religious sensitivity he has received from his father. One thing that separates Sheikh Kuytul from other scholars is his unwillingness to ignore the country and world affairs and his commentary on political topics through the light of the Qur’an and the Sunnah. His courage to always speak the truth distinguishes him from mainstream scholars. 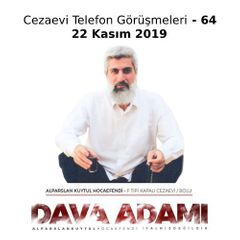 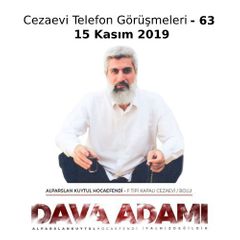 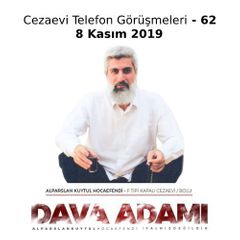 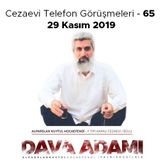 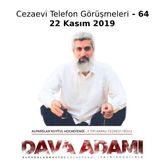 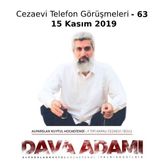 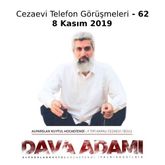 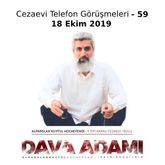 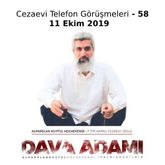 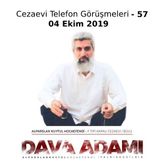 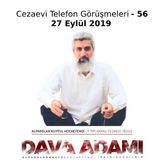 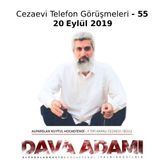 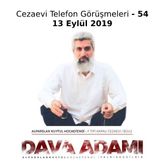 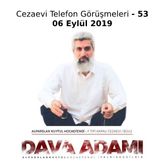 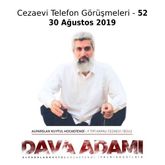 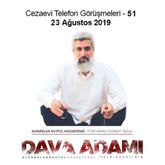 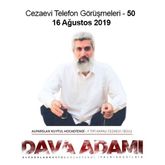 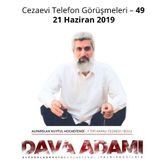 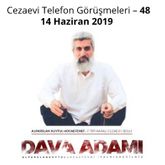 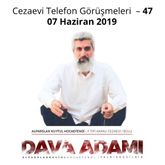 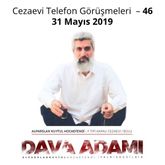