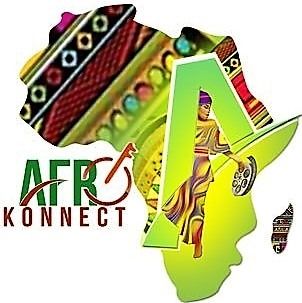 Nigerian Singer, Eføsa drops Debut Single titled 'CHIOMA' Eføsa who is an unsigned artiste and a very young promising talent because of his  charming vocals, Kills the beat with his melody and lyrics which will have alot of speakers banging. Alot of controversy over the title of the song CHIOMA might leave alot of listeners looking for the lady he dedicated the song to. He talks about how he wants her but she keeps turning him down. This jam is definitely gonna rock thousands of speakers. Chioma is the hottest song at the moment. A song with a difference, swag and exceptional vibe. The good thing about this song is that anybody and everybody can vibe to it. The song was mixed and mastered by Blueking, a prominent figure in the music scene.