Born Adegboyega Joshua Fawole on 9 June 2001 and known professionally as Willi is a Nigerian singer/songwriter, record producer.He is in simple terms "MUSIC" He started making and recording music at age 13, and created ‘The Light’, a musical group formed with his close friends in the choir. He rose to prominence in 2017 with the release of the song ‘Memories’. He has produced for different artisteslike Tony Tetuila, Azadus, Zlatan Ibile, Oberz, Famous, Otims, King Gzie. 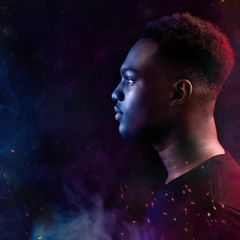 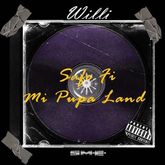 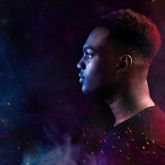 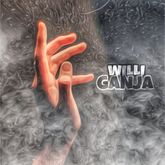 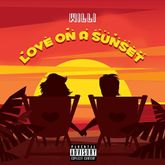 Willi Love On A Sunset 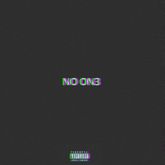 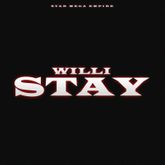 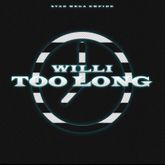 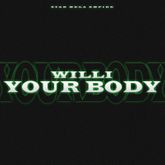 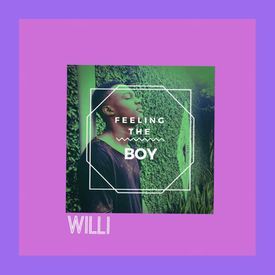