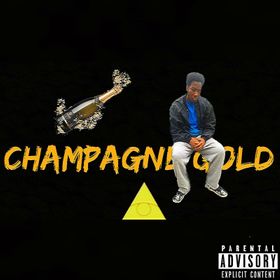 The Second Official Album made . This project has been in the making since the very first one was released. 1 project & lots of songs were made in making of the album. Alot of songs were thrown out and put on the latest project "Goldsound". The aim for the success of this project was to have a better sound then the latest LP "Forever Mine". The Last Album Had over 7 features, this on only has 5. This album is alot different then the first. More songs with better vibes , lyrics quality, and style. Every song has bass to it no matter the vibe. This is byfar best project made by the artist. enjoy the golden sounds.

Desean has no other uploads.

It’s Time to Get Phonky

Audiomack has phonk on the brain. ...