☝🏽MP.........PIONEERS ONLY♍️ Influenced by Garnet Silk, Vybz Kartel and Beres Hammond, Alex Brown, aka Subzero MP, was born and raised in Prospect, Manchester. He, along with three of his close friends, started his musical journey in a music group called “Rysin Squad”. He released his first single “Have You Ever” on June 9, 2016. His brand grew tremendously after moving to Kingston and releasing “Attributes remix” ft Jim Craxyi. His first major breakthrough came after releasing “Idle Hands” on “Fresh Start Riddim”. Check out Subzero MP on all platforms #PIONEERSONLY 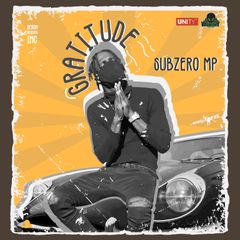 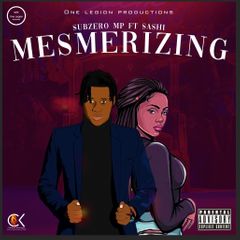 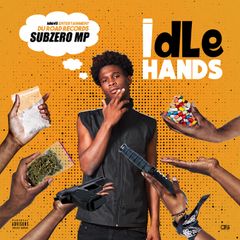 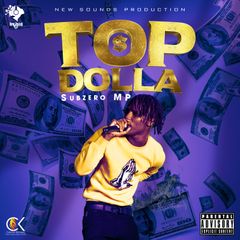 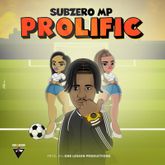 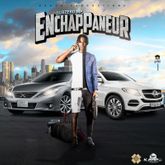 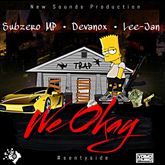 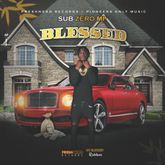 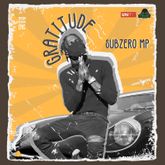 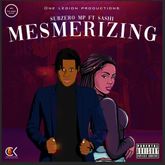 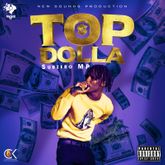 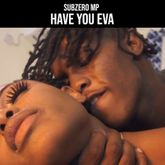 Subzero MP Have You Ever 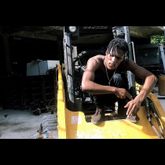 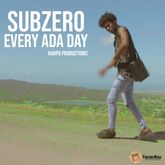 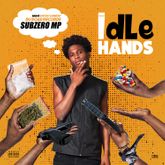