From the inspirations of legendary musicians in the Ghanaian music scene. Obrafuor, Okomfuor Kwaadee, Lord Kenya, Krontihene, coming down to Sarkodie, M.anifest, R2bees and lot of great musicians we grew up listening to. Born Richard Odame Young was raised in the Akuapem Mountains in the Eastern Region of Ghana from a town called Larteh where his career took off. Together with his friend Achee, they started a movement called the Eastside aimed at putting the community on map through positive music; a movement which is gradually growing into a brand. PheetMan started freestyles with his childhood friends which he continued during his days in high school and even did rap competitions on radio. PheetMan started doing songs during and after high school which made him gain more recognition in his community. Pheetman has won the heart of local fans by hot freestyle tapes and performances 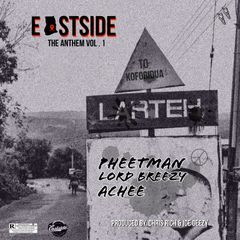 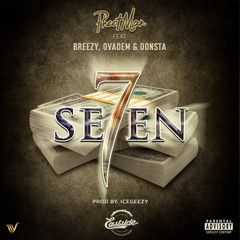 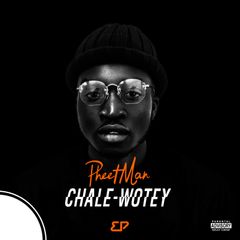 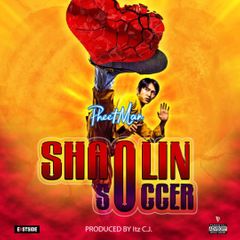 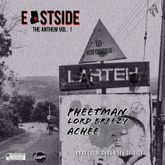 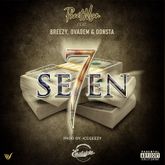 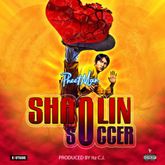 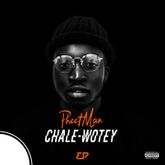 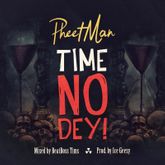 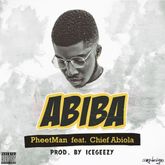