Jared Xavier Briggs (born September 1, 1990) is an American rapper from Wilkes-Barre, PA. He released his first mixtape “The Difference” in 2012, followed by his second mixtape “Now or Never” in 2014. In 2015, he released Side A of his "Dope is A New Drug" mixtape series and since, has released various collaborative singles, and music videos. He is also the owner of LTI(Live To Inspire), a creative lifestyle brand. Born and raised in Staten Island, New York, Jared Xavier was immersed in the culture of music from birth. Whether it was listening to jazz music that his father would so often listen to on the radio or music he would come across while walking outside in Staten Island, Jared's passion for music was rapidly growing . As he became older, he found inspiration through different 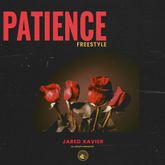 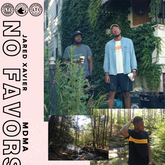 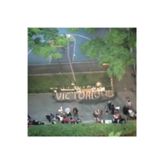 Jared Xavier Dope Is A New Drug: Side A 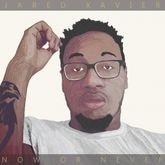 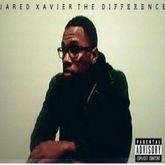