Dblokk Jmac is from the south side of Chattanooga, TN, who made his debut on the underground scene back in 2015. From the tender age of 9, JMAC discovered he had the talent to rap, but never truly explored it. As the years went on, he kept writing raps and fell deeper in love with the craft. Influenced by greats like Tupac and Boosie, whose struggles he understood firsthand, JMAC wrote lyrics that spoke to his experience that would stand the test of time just like theirs. With over 400k views on Youtube channel, this young talent has amassed a loyal fan base. He’s set to release more music in 2019. Keep an eye out for Jmac, big things are coming. 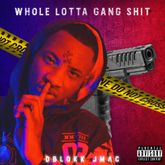 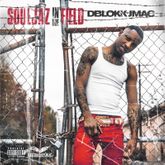 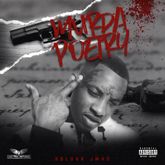 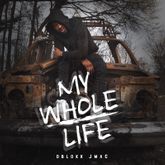