Celestine is a Nigerian music artist who is very passionate about expressing himself through the one universal language of music. He is an Afropop artist and a song writer who wants to make a difference in his own time. Since 2015 when he kicked of his career in top gear, he has so far carved out a couple of singles to his credit as well as numerous features. Celestine is mostly inspired by a wide range things - most of which borders on happenings around him. With an eclectic appreciation that spans the vast spectrum of music, language and race, Celestine is intent on reaching out to the world and over with a message and voice that cuts around all corner of the earth. 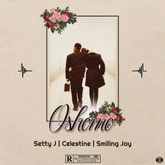 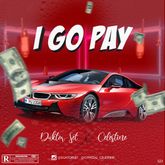 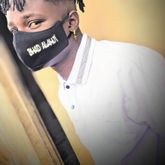 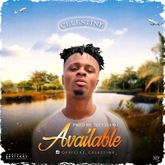 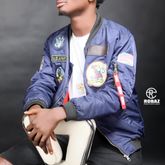 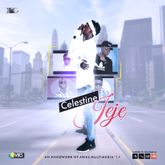