Jude Ewulu popularly known as 98 is a singer, Rapper, song writer and beat producer from Lagos,Nigeria. The 20year old Nigerian singer is popularly known for his RnB - Dancehall, Sad Trap, Afrobeats and his unique Alté vibes, 98gram as he is popularly called signed a distribution deal with Content Connect Africa in 2018 for the distribution of his debut single titled “XO”. He released another single in 2019 titled “Totori” which accumulated over 30,000+ streams across all platforms,He went further to release another single in 2020 titled “Kaiye” which was widely accepted and loved by his fans nationwide and has over 55,000+ streams across all platforms and recently dropped another single titled “The lost Dimension” which was inspired by the tragic situation of the year 2020 and has over 60,000+ streams across various platforms. 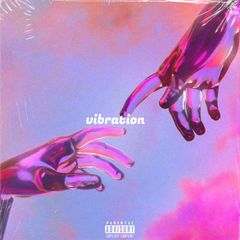 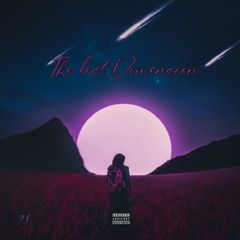 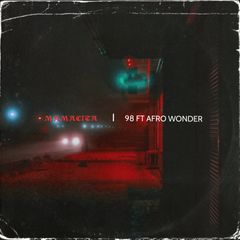 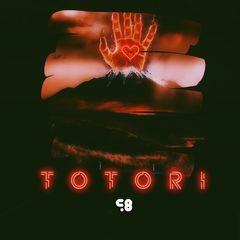 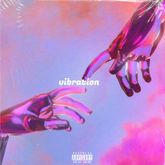 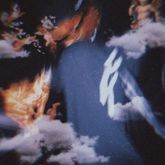 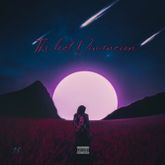 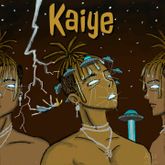 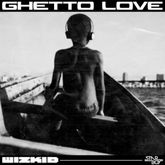 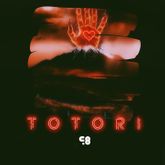 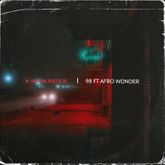