Born in Washington, D.C., “3Hibachi” is a Philadelphia-based recording artist songwriter and producer. Trey’s alias was inspired by former Washington Wizard guard, Gilbert Arenas he would yell out “Hibachi!” when making a clutch shot. The “3” comes from his first name, Trey, which is slang for the number. Though Trey’s earliest rhymes were during hotbox freestyles in Highschool and were far from serious, within the last year, he has been sharpening his craft and learning how to make beats. In October 2018, Trey released his highly anticipated, debut body of work, Nightmare On South Street, in collaboration with Hibachi Worldwide producer Ben Swerv. 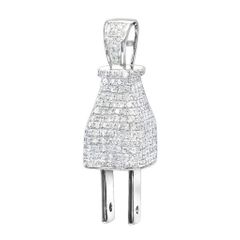 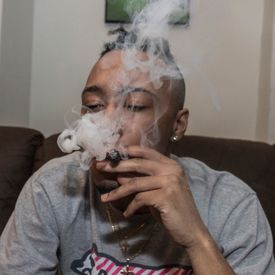 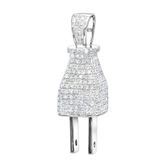 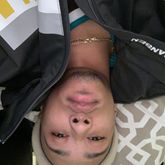