Brendan Bennett is a 22 year old Artist and A&R from Naples, FL. He started his career working with fellow South Florida artists Dominic Fike and Nate Traveller, under the guidance of producer Kevin “Capi” Carbo. Brendan released his first official album ‘Pop Tracks & Love Songs” in August of 2018. He delivered a few singles in 2019, that culminated in an EP, titled ‘Kids Wear Crowns’, that was released in May. The project caught the eye of multiple Spotify and Apple Music curators, along with publications like Ones To Watch and HillyDilly. In 2020 Brendan founded his record label, OFF CENTER, and signed Maine based artist 'Bensbeendead.'. Brendan is set to release his third project in early 2021. 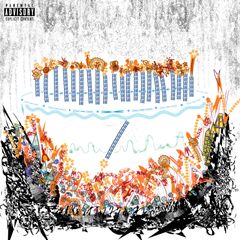 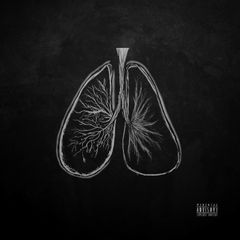 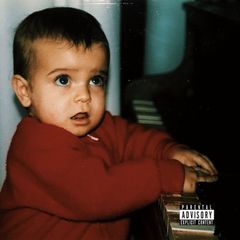 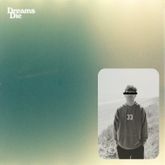 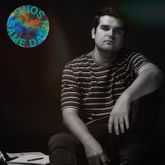 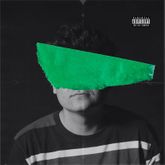 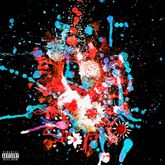 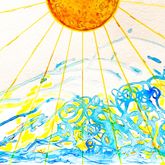 Brendan Bennett It Gets Better 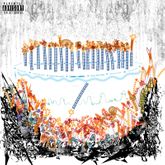 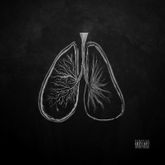 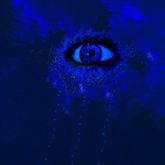 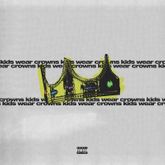 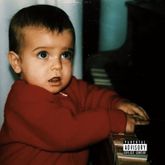 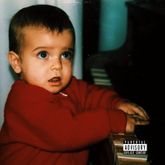 Brendan Bennett 3AM In Chicago