The Afropop Singer and Songwriter, Dannie and Noah are popularly known as 2prince set to drop a new single Titled “MIND“ Dannie and Noah were born in Lagos by Nigerian parents in the ’90s. Their music career was established in the Church choir at age 10. The 2prince attended Abati Pry School, in Akowonjo, Alimoso Local Government Lagos State. They continued their Secondary School education at TUBE HIGH SCHOOL, Ipokia Local Government area in Ogun State to be precise. In the year 2016, the twins were said to have further into the higher institution by securing admission letter into the University of Lagos (UNILAG) where they both studied music. Same year 2016, 2prince released they’re first ever single that introduced them to the Nigeria Music Industry with a song titled, “JEKAMALO” me 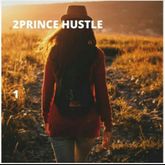 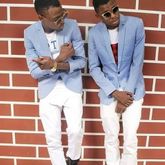 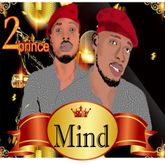 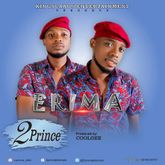 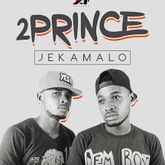